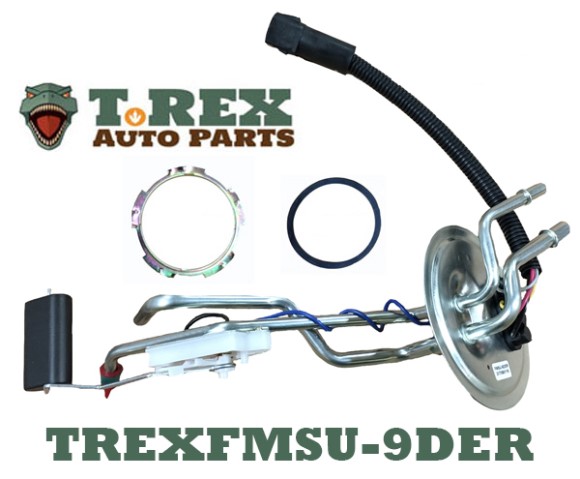 *The REAR OEM style metal tank is approx.. 25 ½” x 33 ½” x 7 ½” in size. If your original tank is an OEM Plastic tank, it is narrower between the frame rails and almost twice as tall as the OEM style steel tank so this sending unit will NOT work. Look at our TREXFMSU-14DEP if you have the OEM Plastic tank with a plastic nut that secures the unit to the tank.

**Verify that your wiring harness plug connector matches the one in picture #2. We have had a few customers (less than .5% of units sold) state their plug was smaller in diameter. At this time, there are no other male/female harnesses/plugs available. 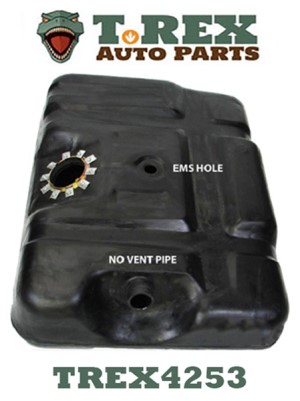 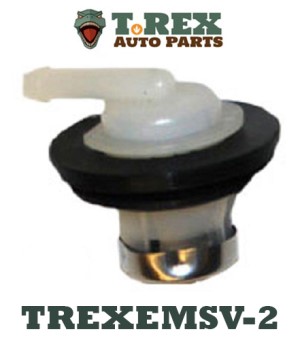